Dr. Ethan Horst is originally from West Salem and currently resides in Barberton, Ohio. He received an undergraduate degree from Eastern Mennonite University and earned a DVM degree from the Ross University School of Veterinary Medicine. Dr. Horst spent his clinical year at The Ohio State University and has a MS degree in Biology from James Madison University.

Before coming on board with Turkeyfoot Family Pet Center, Dr. Horst practiced in Sugarcreek and Cleveland, Ohio. He has a special interest in exotic medicine.

In his spare time, Dr. Horst enjoys CrossFit and cycling. He also cares for two cats, one of which he adopted while living on the Caribbean island of St. Kitts and has several planted aquariums with an assortment of tropical fish. 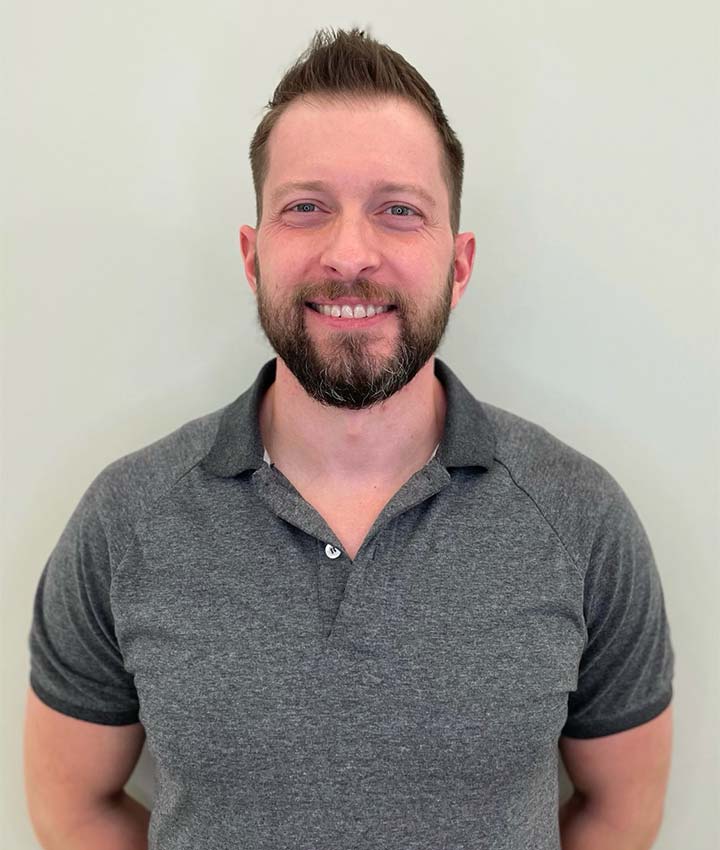